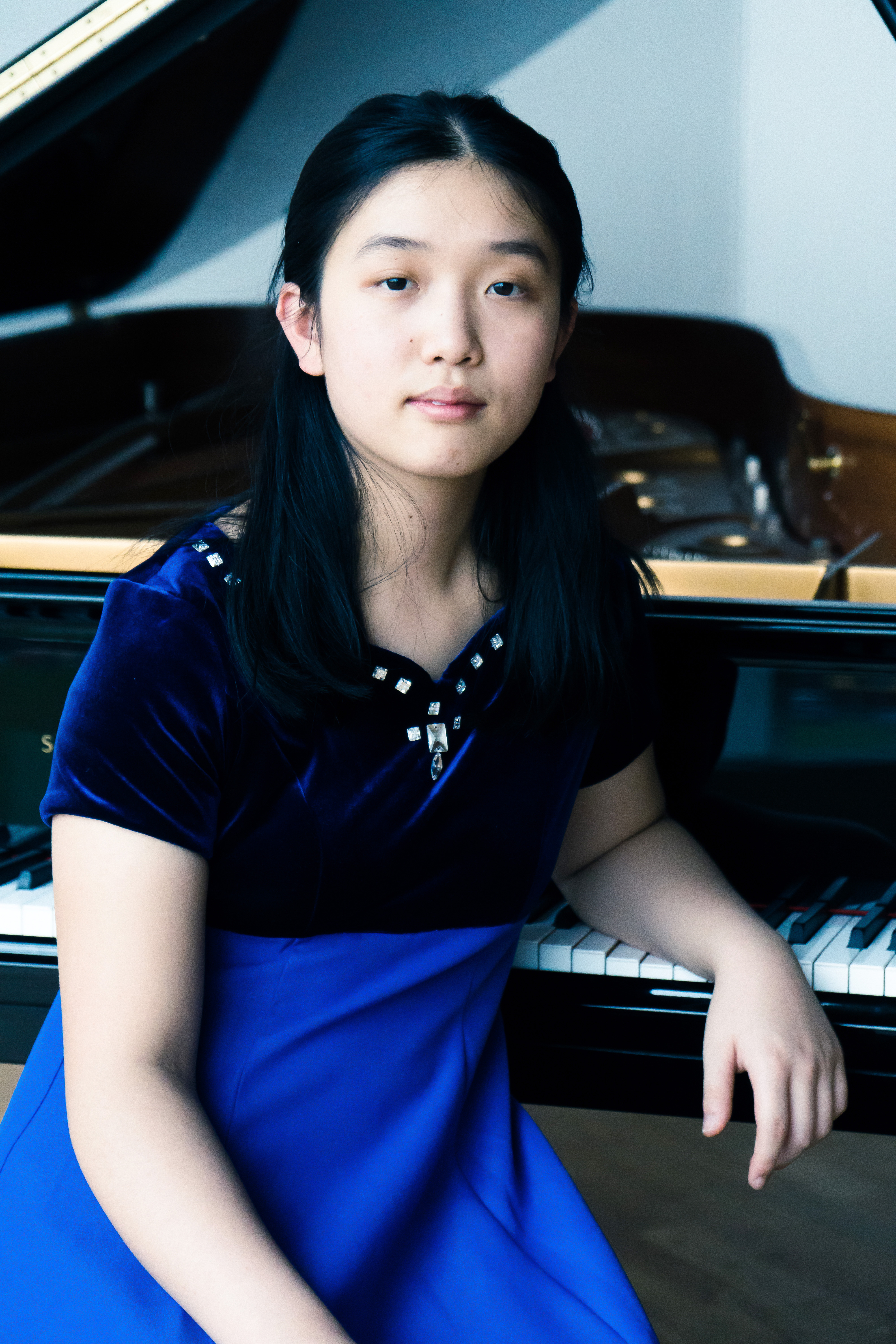 Making her Ribble Valley International Piano Week debut in a
lunchtime concert in 2019, Lauren Zhang left so many of you
asking for more that we’ve invited her back immediately for an
evening concert in this year’s festival. Lauren won the BBC Young
Musician Competition in 2018 and later that year made her BBC
Proms debut. She has already gained wide spread critical acclaim
for her musical intelligence alongside exceptional technical
mastery.
Lauren Zhang’s programme showcases works by prolific classical
and romantic composers exploring a variety of compositional
forms. Her recital concludes with Liszt’s mighty Réminiscences de
Norma paraphrase, a piece which takes the drama and passion of
Bellini’s opera and creates out of it a masterpiece for solo piano
that combines virtuoso demands with a striking nobility.