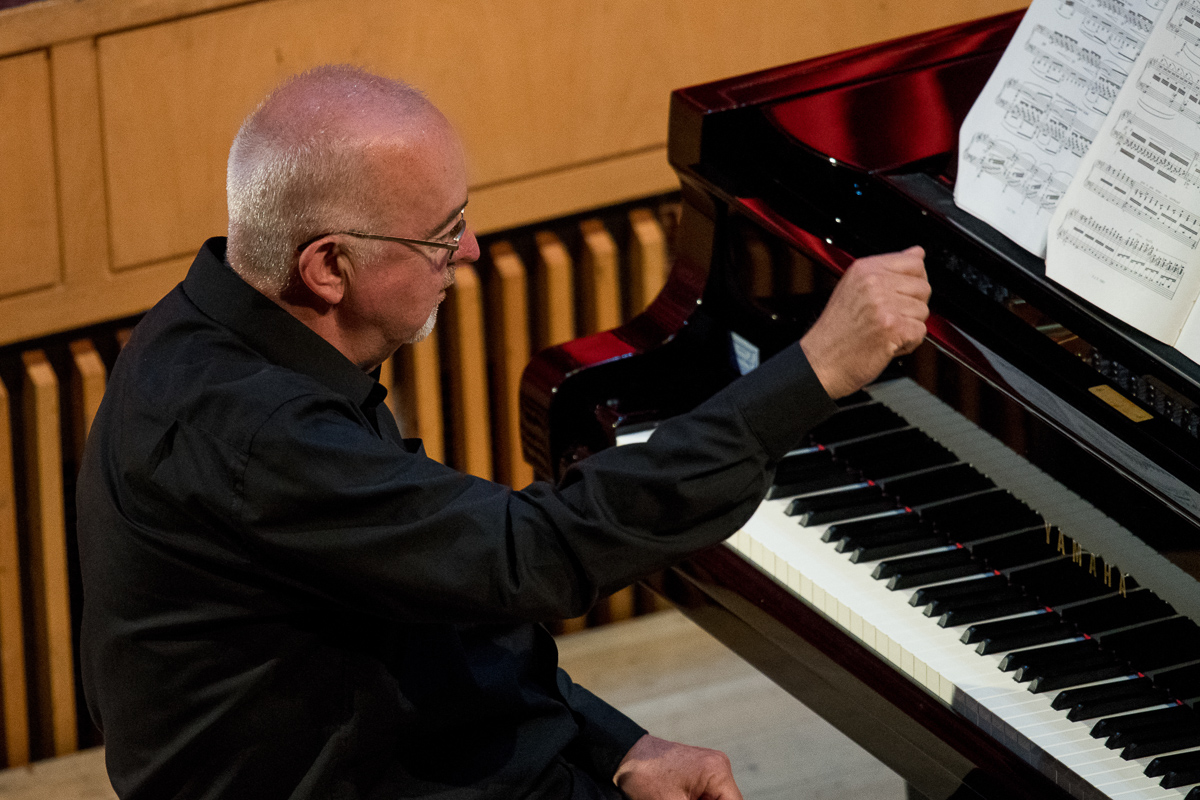 WEBERThe Invitation to the Dance BACH

French Suite No.6 in E BEETHOVEN

Polka in A minor MARTINU

Join us for a magical evening of Polonaises, Waltzes, Gavottes, Mazurkas and Polkas!  Artistic Director, Martin Roscoe, invites the audience to explore the world of dance in this carefully constructed programme of short and popular pieces.

We begin, appropriately enough, with the first “concert” waltz ever written (music to listen, rather than dance to) – we can imagine watching the graceful dancers themselves in this evocative piece which Weber wrote for his new wife, Caroline. There follows an evening of music composed for nobility and for merry-making, from Bach’s French Suites in the early 1700’s to Vienna in 1815, where Tsars and Aristocracy mingled to the sound of Beethoven performing this Polonaise. Next we are transported to the more intimate salons of Vienna, where people came together to chat, to laugh and even to dance, where we hear the German dances which Schubert played for their delight, before concluding the first half in Paris with Ravel’s beautiful “Valses nobles et sentimentales”, titled in homage to Schubert. Onwards to Czechoslovakia, where Smetana and Martinu’s strong senses of identity and National pride are reflected in these Polkas, before a Mazurka by that master of the dance, Chopin – finishing with the Polonaise-Fantasie which is surely one of Chopin’s greatest and most effective pieces.

Full details of and leaflets for RVIPW 2018, running from 18th July to 21st July, will be available at this launch concert, with booking for the main festival opening straight afterwards on our website.

This concert has now passed.