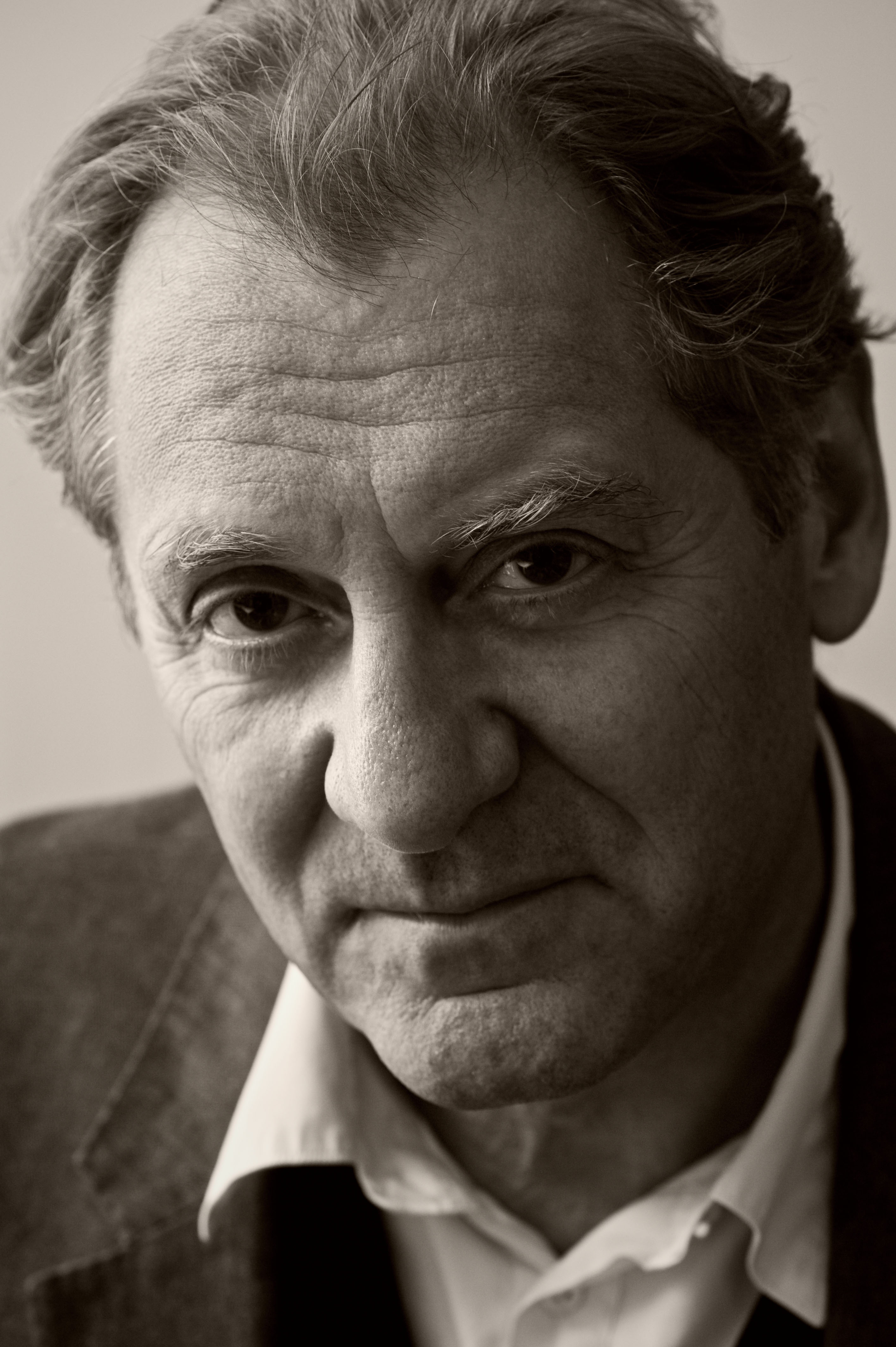 The Anthem for Doomed Youth is a rich tapestry of words and music, commemorating the centenary of the start of World War I. Sir Andrew Motion reads his own work, alongside poems by Wilfred Owen and Geoffrey Hill. Owen was the leading British poet of WW1, killed in its final days. Geoffrey Hill is one of Britain’s greatest living poets, his writing characterised by ‘the noble application of scruples to life’. The readings, reflecting on the futility of war, are interwoven with music by Ravel, Elgar, Bridge and Ireland and Edgar Bainton, who spent 1914-18 as a Prisoner of War in Germany after an innocent visit to the Bayreuth Festival. We will hear pianist Ian Buckle play the crystalline Piano Variations by Webern, killed by accident in the last days of the Second World War and also Ravel’s Tombeau de Couperin.

Andrew Motion is President of the Campaign to Protect Rural England and co-founder of The Poetry Archive. His latest project is Poetry By Heart.

Andrew Motion’s poetry has received the Arvon/Observer Prize, the John Llewelyn Rhys Prize and the Dylan Thomas Prize. He is Professor of Creative Writing at Royal Holloway and co-founded The Poetry Archive. Andrew Motion was knighted for his services to literature in 2009.

‘Motion’s greatest and most distinctive gift…is to look squarely at the world and describe it with a plain and unsentimental eloquence that makes world value seem all the more questionable.’ Independent on Sunday

The Customs House is a stunning new collection from the former Poet Laureate. The book is in three sections, and opens with a sequence of war poems, Laurels and Donkeys, which draws on soldiers’ experiences from the First and Second World wars, through to the recent conflicts in Iraq and Afghanistan

The Customs House follows hard on the heels of his acclaimed sequel, Silver ~ Return to Treasure Island (Jonathan Cape), in which Long John Silver’s daughter and Jim Hawkins’ son return to the scene of their fathers’ adventures. Featuring a cast of noble seamen, murderous pirates and tales of love, valour & terrible cruelty, it’s a storm-tossed, tempest-wrack’d, suspenseful thriller of a book.

“Like Stevenson, Motion has achieved that very difficult thing: a children’s novel that works even better for adults. Look to your laurels, Rowling” John Sutherland, The Times

“There are sequels and prequels aplenty, but this follow-up to Robert Louis Stevenson’s Treasure island by the former Poet Laureate reeks of authenticity, cunning, intrigue, suspense and adventure. It’s brilliant, and for all ages” Henry Sutton, Daily Mirror