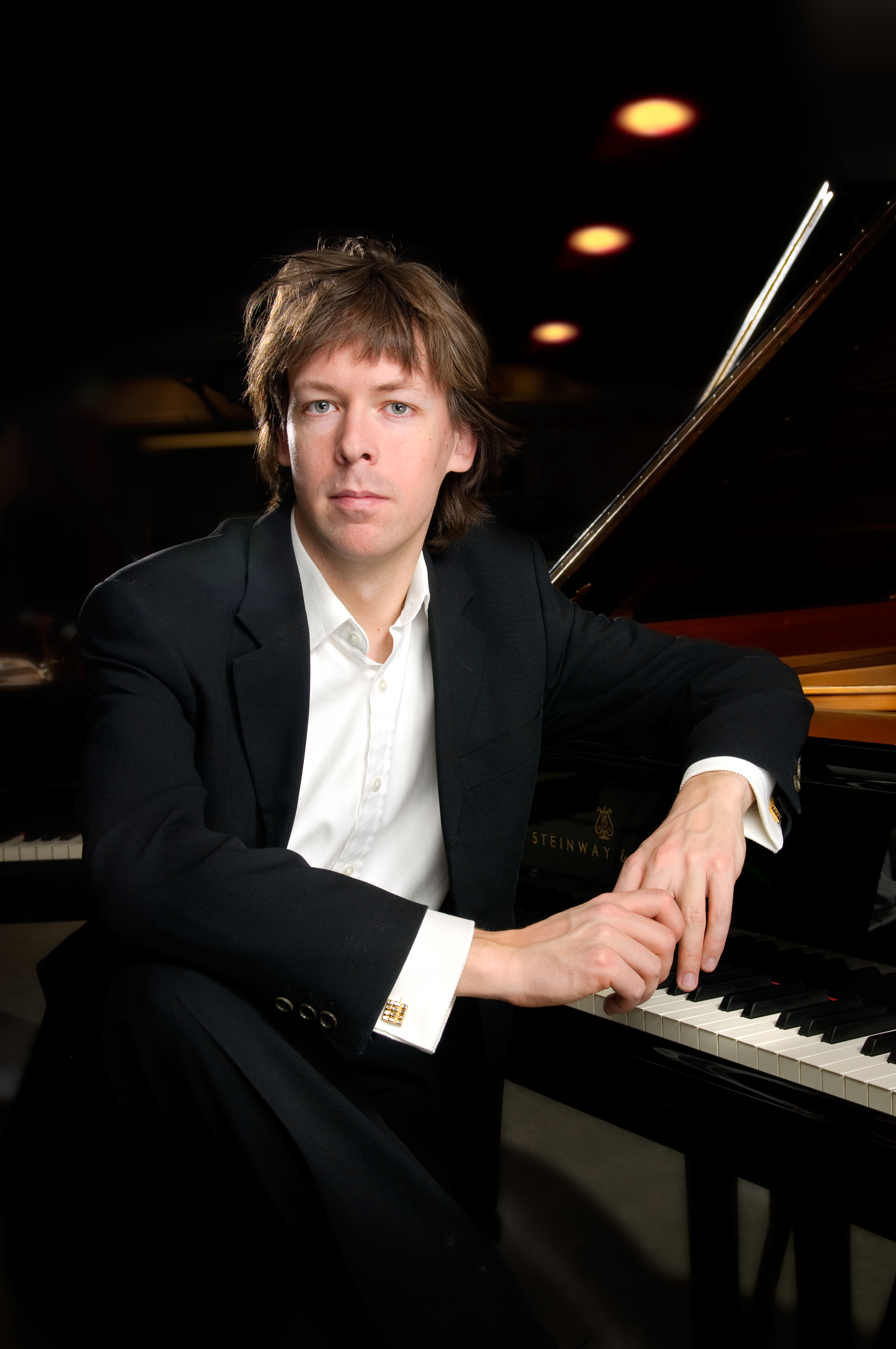 Martin played two lunchtime concerts for us, in 2003 and 2005 when he was a student, returning in 2012 for a fantastic evening recital. We asked him for his impressions of RVIPW –

Do you enjoy playing at festivals like RVIPW, and how does it feel to be asked?

Absolutely, I love the idea of festivals generally. I think they represent a great opportunity for audiences to experience a variety of musical expression in a concentrated time-period and the same goes for performers. And it is always good to be asked to play a concert – it has to mean that someone out there thinks what you do is relevant and interesting!

What did you think of the welcome you received?

Always very friendly and well organised in every respect. This is a very important aspect to a performer as it means that you can focus completely at preparing for and playing the concert.

As I said before, I think they play a very important role for audiences and performers alike. And perhaps particularly outside of big cities, where they offer a rare opportunity to experience world-class music making in rural areas.

And how important for the development of young performers?

I always thought that offering opportunities to young performers to perform alongside more established artists was a great idea. It builds confidence and experience for the young pianists and hopefully the young players also bring some new ideas and energies to the whole! My first concerts for RVIPW were as a student and they meant a lot to me and also led to numerous invitations to play concerts elsewhere in the North over the years.

I would normally travel with a recital programme for a season or half a season, which I would offer to festivals and other recital venues. With a piano festival like RVIPW specifically there is usually a bit of a challenge to avoid clashes of programme with other performers, which actually puzzles me a bit on one level as the piano repertoire is absolutely enormous! Likewise it can be a bit difficult sometimes to convince a promoter to let you programme a work by an unusual composer. I usually insist on including at least something which is not in the standard repertoire (often something Swedish!) as I really enjoy the particular challenge an involved in presenting a piece to an audience which 99% of them will be hearing for the first time.

Difficult to say, as it is quite rare for a concert programme to be made up of entirely newly learnt repertoire, and one usually plays a programme in several places, and sometimes it undergoes changes in the meantime. But to point out an example of exactly why it is difficult to give a precise answer: I recently performed Brahms’ Fantasies op.116 for the first time in public; I studied those pieces with my teacher when I was a teenager (some 20 years ago!) but never performed them at the time, nor did I practise them between then and now. So is the relevant answer to the question how long it took me to learn the work the time I spent actively working on them – maybe a month or two in total, or 20 years!? I guess the latter is truer in a sense as all one’s musical experiences are somehow interrelated and involved in interpreting everything one plays.

I think I might have answered that in my previous answers, but in a word, I have loved playing at RVIPW every time.

You have a great rapport with audiences. How important is this aspect to you?

In a concert situation this is the most important aspect of all in a wider sense. Aside from the obvious crucial rapport through the playing, I believe making verbal contact with audiences during the concert and meeting and talking to audience members afterwards makes a huge difference. What is a bit tricky about this is that some pianists really find talking distracts from the playing and get very nervous about having to talk, and if this is the case I think perhaps it is better avoided. In my case talking has always come naturally and I think of it as an integrated part of the performance. I love challenging peoples conception of a well-known work for example and sometimes a few words before (or after!) playing can alert an audience to a certain aspect of a piece of music, or a certain less-than-obvious similarity be two styles or composers or similar.

Do you have a personal highlight from your RVIPW concert?

Perhaps performing Messiaen’s Regard de l’Ésprit de joie as a “scheduled encore” – a classic case of where the “modern” composer’s name was felt it might put off certain audience members but us really wanting the piece on the programme!

Tell us about your up and coming projects. What do you have in the pipeline?

Lots of exciting things ahead! Following a season with quite a lot of Stenhammar (his 2nd Concerto with Herbert Blomstedt in Stockholm and Gothenburg) it seems like Stenhammar’s time might finally come (which I am obviously very pleased about!) so quite a few more performances of both his concertos scheduled. Also a major London recital and I have a new CD coming out, of the Anders Nilsson Piano Concerto.