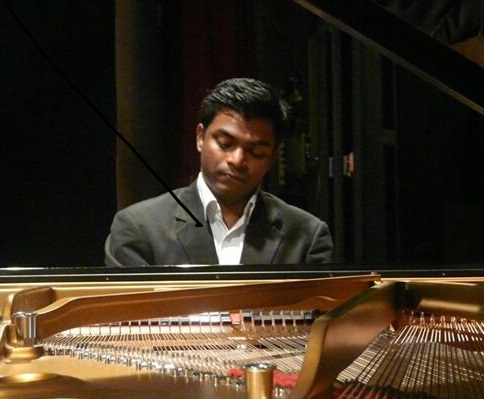 Julian Clef was discovered in Kerala, India, where he had made astonishing musical progress without any formal tuition. He was offered the opportunity to study at Chetham’s School of Music and has developed into a mature artist who has been championed by the great Sir András Schiff in concerts throughout Germany and in New York. From the heart of the piano repertoire, Julian has drawn together a programme of contrasts, exploring a wide range of sonority and expression. He pitches four Preludes & Fugues against each other, transports us into the mesmerising soundworld of Debussy’s Images, and finally comes to a dramatic climax in Chopin’s Sonata No.2, famed for its otherworldly Funeral March.

This event has now past.