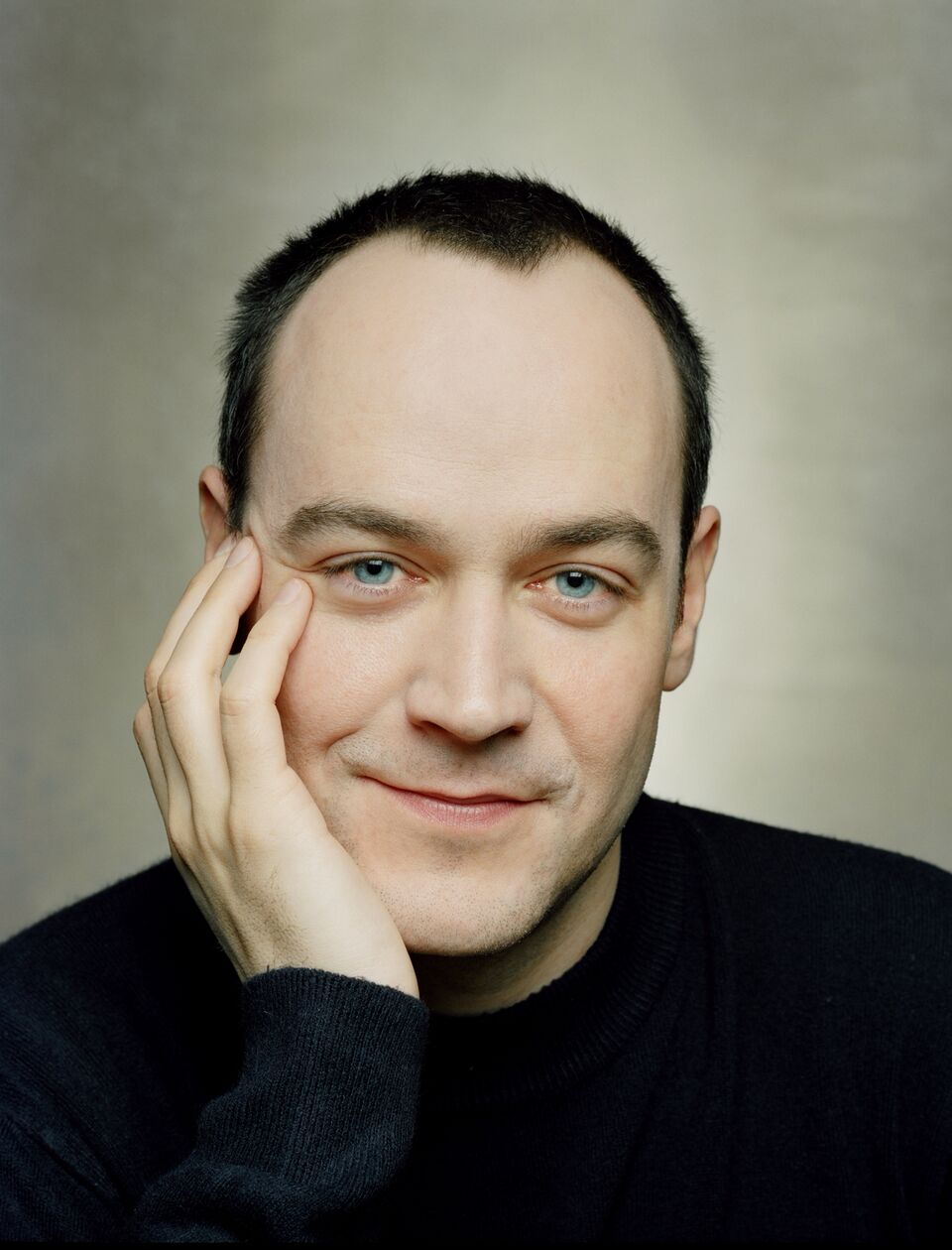 Can you give us a flavour of your experience of coming to play for us at RVIPW last time?

It was quite a few years ago back in the 90s not long after my success in the 1993 Leeds Piano Competition so I’m delighted to be back at RVIPW again. That time the recital was at Stonyhurst College- I wonder if any audience members from current seasons attended that? I think I am right in saying that my programme then featured the Barber Sonata.

What are you looking forward to about coming back to play for us again?

The programme I am performing is of piano music inspired by nature and includes such a wide range of styles and genres but is unified by the theme. I am really excited about sharing this with the RVIPW audience.

How important do you think small intimate music events such as ours are, both to you as a musician and to our audiences, and how important are festivals like RVIPW in the cultural life of the UK?

They are immensely important and it’s great to see that RVIPW has survived all these years and is still very much alive and kicking! I love performing in intimate venues as it enables me to communicate more effectively with the audience. For the audience it makes them feel more of a part of the concert experience; after all, without the audience there would be no concert! Every concert is important to me, no matter how big or small.

You have a great rapport with audiences and will be giving a talk before your concert. How important is this aspect of your work as a musician?

Yes, I will be speaking with Martin Roscoe shortly before my recital. This is a good idea, not only educationally for the public but also so that they can meet the performer and get to know his/her personality. I try to engage as much as I can with the audience and also like to meet them after a concert but ultimately the main emphasis for me is always on the performance so I must stay completely focused for that.

You have so many wonderful projects on the go – can you tell us which of these you are particularly excited about?

I am delighted to report that my newly released CD of Haydn Piano Sonatas and Variations on SOMM has just been awarded a Diapason d’Or in France. Also last month, I made a world premiere recording of the Anglo Irish composer Stanford’s Piano Concerto in B flat with Royal Northern Sinfonia and Martin Yates at the Sage Gateshead on the Dutton Epoch label. This should be released later on this year. It was wonderful to be involved in recording a concerto from he Romantic period that has never been aired or recorded before!